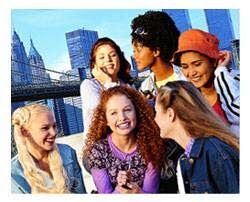 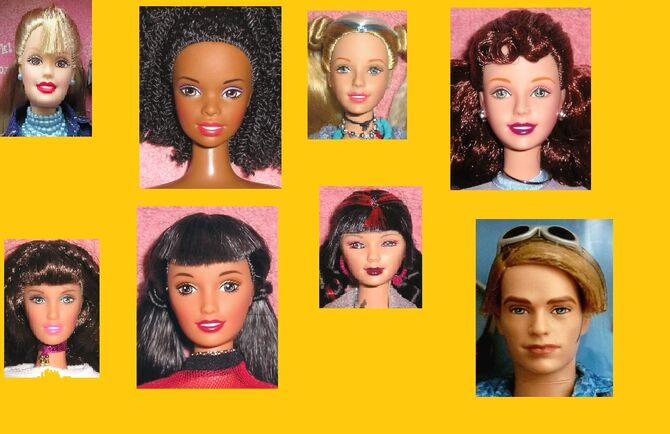 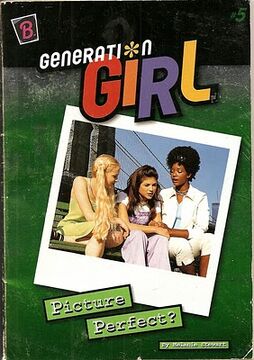 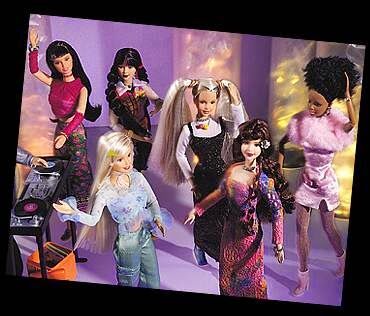 Learn More About Their Lives!

This community provides information about the line of Generation Girl Barbie dolls. The doll line was released September 1998 and the series officially ended in 2001.

Generation Girl centered on eight high school students from different backgrounds and cultures who have had the privilege of being accepted at an international high school based in New York (concept being based on a real International High School[1] in New York). They were supposed to represent the then-modern generation, the Millennial, a generation that was going to be the first teenagers at the turn of the 20th century.

This was one of Mattel's first attempts at diversifying their "Barbie" franchise. Many new Barbie molds were introduced as a result. Some of the molds are now used on new Barbies.

The events of 9/11/2001 impacted the line. One of the last online Generation Beat chat conversations at generationgirl.com highlights the events that lead to the Generation Girls "leaving" International High (and, for most of the characters, New York City altogether) to spare children from the hurt and pain they would feel for the characters as a result.[2]

Yet, a similar concept was used on younger sister brand MyScene.

In its short run, it has had moderate success, and it's now a collectible series. Of course, me, tired of researching hard-to-find information on them, have created a one-stop place for them. Take a look around!